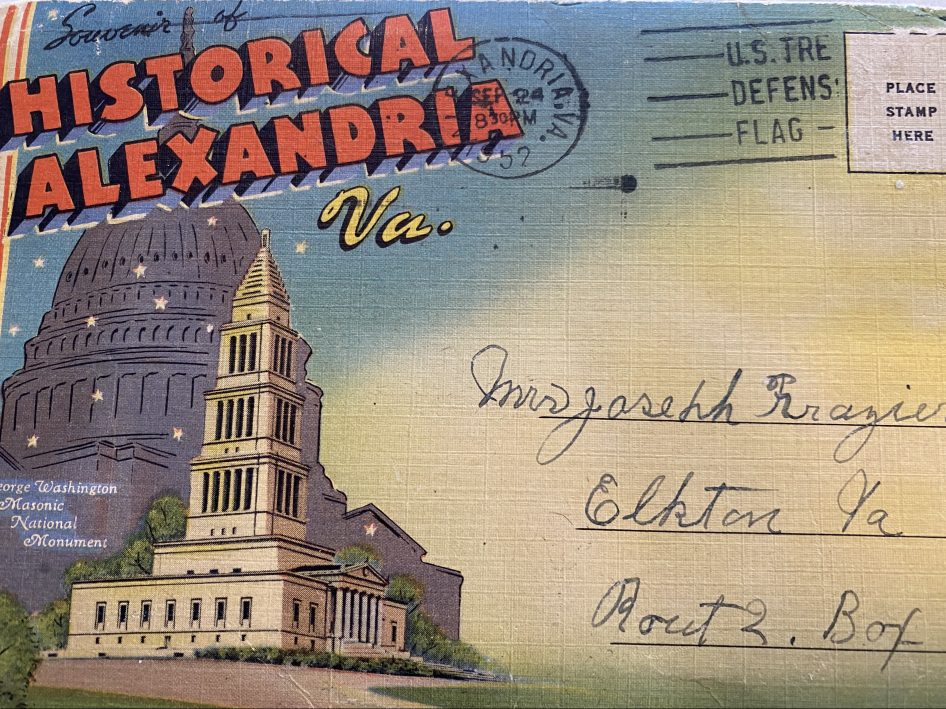 A New Pool for All of Alexandria: Do it Right and Get it Done

Alexandria School Board Chair Meagan Alderton was spot on when she said recently that our city’s inadequate aquatics facilities are a clear example of racial disparities in our community. She is correct that we need to teach elementary students how to swim, especially our Black and Brown children who are less likely to receive swim lessons outside of school. By doing this, we will be imparting essential life skills and setting more BIPOC children up for success in swimming and rowing at the high school level.

But there’s a better path to repair this inequity than using school funds to shoe-horn a too-small pool into the new high school building at Minnie Howard (MH). We can seize this opportunity and the community engagement around aquatics to restart the process toward a 50-meter pool at Chinquapin Aquatics Center.

The City has a dismal record when it comes to aquatics (see timeline below). In 2012, a group of concerned citizens formed a 501(c)(3) nonprofit organization, Advocates for Alexandria Aquatics (AAA), to draw attention to the need for new investment in our pools and to look for new ways to fund these investments. From its inception, AAA’s primary missions were to advocate for two new pools at Chinquapin—a 50-meter pool and a family/recreation pool—and to make it possible for every child in Alexandria City Public Schools (ACPS) to learn basic water safety.

This mission was supported by a Feasibility Study for an expanded Chinquapin that was released by the City in 2015. That study concluded:

A 50-meter pool would also enable ACPS to provide swim instruction to all elementary school students, in line with the practice of neighboring jurisdictions. AAA estimated that there were 7,500 school-age children in Alexandria who did not know how to swim.

In addition to identifying and cultivating potential donors to support the public-private partnership that AAA had with the City, AAA also contributed by:

The Feasibility Study showed that the additional upfront investment associated with a 50-meter pool makes sound financial sense because a 50-meter pool can generate enough rental income to cover the high overhead costs of operating the pool. Many groups would rent the water space if it were available—not only area public- and private-school and Potomac Valley Swimming (PVS) swim teams but also kayaking clubs, water polo teams, synchronized swimming clubs, scuba instructors, diving teams, aqua aerobics and yoga classes, physical therapists, and on and on. With a 50-meter pool, the City could host swim and dive meets—again, not just Alexandria City High School meets, but private school and PVS meets, district and regional championships, college meets and championships, Masters meets, Special Olympics, etc. All of these purposes and functions that are not being served by our current aquatics facilities would bring visitors and commerce into the city.

The budget for the 2016 pool project did not divert funds from ACPS. The city committed $22.9 million, and AAA would have contributed another $2.5 million (about half of which had already been identified, with potential partners waiting on the city to begin the design phase before formalizing their pledges). But in November 2016, the city manager abruptly (and without consulting AAA, its private-sector partner) pulled that money from the capital plan, “to address our backlog of City facility capital maintenance needs.”  Which was the same backlog that existed when City Council approved the funding earlier that year.

So while I’m delighted about the resurgence in momentum to build a new pool, here is why a smaller, 25-yard pool, at MH will be a poor use of city funds:

The City has already spent $500,000 on a Feasibility Study for Chinquapin. We know a 50-meter pool will work there. Let’s not waste more money on studies. A better plan would be to pick up where the city left off in 2016 when the city manager stopped the project. The City can apply the $12 million that City Council recently added to the MH project budget (to cover part of the 25-yard pool cost) to a new 50-meter pool at Chinquapin that could be completed around the same time as the new MH building. The city just hired its first director of public-private partnerships who can be tasked with finding P3 funds. (By the way, Boeing contributed $10 million to Arlington’s new Long Bridge aquatics facility and will have its name on the building.)

Planning a pool takes years, not months, as the AAA experience illustrates.  There is limited aquatics expertise within the Recreation, Parks and Cultural Affairs department (RPCA), and none within ACPS. AAA met with numerous experts to gather information that was shared with RPCA staff, and together AAA and city staff spent thousands of hours considering many different approaches and alternatives for the 2016 pool. In fact, in the fall of 2016, AAA met with USA Swimming’s two top pool development experts (Mick and Sue Nelson) who affirmed that we could build the pool that we were seeking for the amount that was budgeted at that time.

After our last-ditch efforts to restore the funding failed in the spring of 2017, AAA’s one and only board chair during this busy and exciting period, Bill Rivers, resigned. The remaining officers stepped aside from day-to-day involvement in AAA, and have made numerous attempts to recruit new leadership to take over the advocacy function of AAA but have not been successful. That opportunity remains for anyone who would like to pick up where we left off and pay it forward for the next generation of ACPS students.

Now more than ever, the City and ACPS need to consider carefully whether this large expenditure for a too-small pool and its associated operating costs for years into the future is the best and most equitable use of taxpayer funds. Community members who I respect and admire have tried to convince me that this is our best chance to get a pool—any pool, even if it’s not perfect—for our Titan Swim & Dive team and for school-based swim instruction. Added to that is a deep collective distrust that the city will ever build a 50-meter pool.* But this far-from-perfect pool has a hefty price tag, and I can’t easily shake the memory of how close our City was to a having a 50-meter pool. Our community deserves it. Let’s get it done.

* The City Manager recently commented to the City Council that the existing Chinquapin pool could be retrofitted to regulation length and depth (for using starting blocks). AAA ascertained from experts early in our work that it would be cheaper to build a new pool than to try to fix the 35-year-old pool.

2008 – 2011
The City of Alexandria closes almost half of its public pools (three out of seven). Its only indoor pool, built in 1985, is not regulation-length in either yards or meters and thus cannot be used for Alexandria City (formerly T.C. Williams) High School meets—or any other officially-sanctioned competitions, for that matter.

2012
October.   A group of concerned citizens forms Advocates for Alexandria Aquatics (AAA) with the goal of building a public/private partnership with the City of Alexandria to improve aquatics facilities in the city.

May.   AAA successfully lobbies the Alexandria City Council to include $23 million in the Capital Improvement Program (CIP) to build new pools, including a new 50-meter multi-purpose pool at Chinquapin, and to replace existing ones that are in disrepair. AAA pledges to raise private sector funds to supplement the city-provided dollars.

2014
February.  The City awards a contract to the Hughes Group to conduct a Feasibility Study for a new 50-meter pool at Chinquapin.

2015
February.  The Hughes Group presents a revised cost estimate of $30 million+ for the new 50-meter pool at Chinquapin, up from Fall 2014’s $20 million estimate. Local newspapers describe the new pool as “dead in the water.”

March.   AAA makes recommendations to City Council and City staff to revise the remaining tasks to be done by the Hughes Group: complete ground testing in order to estimate costs more precisely; review the study for potential cost savings; and evaluate seven lower-cost alternatives provided by AAA for the new pool. Hughes subsequently lowers its cost estimates to a range of $22 million to $25 million.

May.   City Council approves a budget which includes $2.3 million for a replacement pool at Warwick to be built within 15 months.  Also included in the approved budget is a limit of $22.35 million for the new Chinquapin pool for FY 2017 and FY2018.

2016
March.  AAA and the City of Alexandria sign a Memo of Understanding (MOU) that directs AAA to act in an advisory capacity to the City and to undertake fundraising in support of the new pool.

November.  The City Manager informs AAA that he had cancelled plans for the 50-meter pool and that the funds would be directed to other city projects. Efforts to convince City Council members to overrule the City Manager’s decision were unsuccessful.